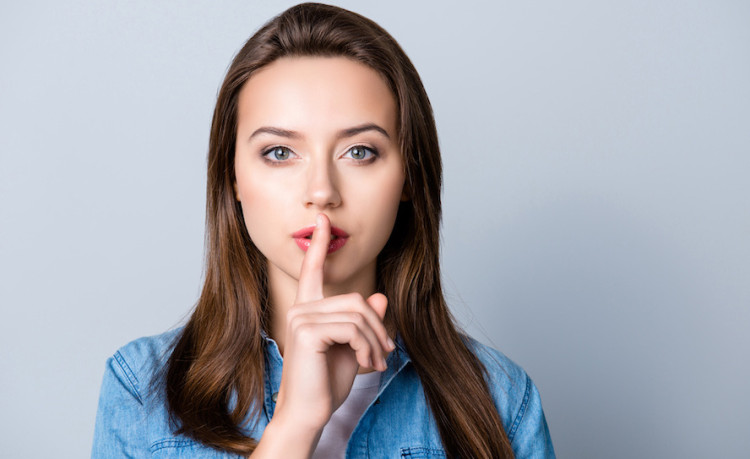 Most of us have experienced it - that unhelpful ‘negative little voice in our head’.

However our inner critic shows up, the result is the same. Our self-doubt is fuelled, our confidence crushed, and our best efforts undermined.

There’s rich work to be done in understanding what drives our inner critic. Why it's there in the first place. Insight is good. But what’s also needed is understanding how to manage this expert self-esteem stealer.

Do you want to quiet your inner critic once and for all and move on with your life?

Start by asking yourself these three questions:

Let me introduce you to Catherine.

Catherine is smart, conscientious, focussed on making a positive difference.  She was gutted when she received an evaluation for a piece of work that was lower than she was used to receiving.

Forget all the great work and great feedback she’d had previously for other work. All her inner critic was interested in was this feedback for this work. Which it immediately and disapprovingly labelled ‘bad’ and which it triumphantly used as evidence for what it had always known: she wasn’t up to this job (why did she ever think she was?)

A litany of critical, belittling and undermining opinions followed – all delivered as facts.

Catherine’s inner critic showed up as the mean, patronising fault finder who suppressed and distorted the truth. A dramatic, black and white thinker. A judge and juror in one, ignoring past evidence, painting the bleakest, scariest picture it could regarding her talents and career prospects.

What if her best friend had received that feedback - would she have said the same disparaging things to her friend that her inner critic had said to her? Would she have used the same harsh tone?  Of course not.

All those damning judgements presented as facts. Her inner critic wasn’t interested in the evidence that existed to counter such negativity; the results from her past work, or what she had done well, to make the evaluation as high as it was.

It wasn’t interested in the whole story. It positively avoided understanding the bigger picture. Just meanly focussed on finding fault.

Nor was it interested in what, precisely, needed to happen for the evaluation to be higher, what she needed to work on, and how she could do that. Because it wasn’t interested in helping her move forward. Just keeping her stuck.

She, too, is smart, conscientious, focussed on making a positive difference.

In a new role as a young solicitor, she often found herself feeling overwhelmed when she had to deal with a demanding, time-sensitive client case. A feeling aggravated by the hurdles remote working had created to the support and mentoring she’d been promised when she joined, and intensified by the high levels of sickness absence in her senior colleagues.

Forget that to date she’d consistently received positive feedback about her work output and quality; that she’d always managed to resolve or move forward all the cases she’d dealt with. Her inner critic only saw the challenges of the case she had right now. And for her inner critic, those challenges were huge – terrifyingly, insurmountably, huge.

You see, Emma’s inner critic showed up as the frightened, panicky child who raised the alarm at every turn. Like Catherine’s, it too ignored past evidence, and could only see the bleakest, scariest picture of Emma’s talents and career prospects.

But her voice was different.

Rather than harshly critical and demeaning, her inner critic was anxious and agitated, fearfully pointing out her lack of experience and knowledge, voicing frantic concerns about her ability to handle the tasks before her, and painting alarming scenarios of the risks and responsibilities she was shouldering. Like Catherine’s, it wasn’t focused on moving forward – because it couldn’t. It was paralysed by fear, stuck in the stress response.

For both Catherine and Emma, the wolf with the unhelpful thoughts was, of course, their inner critic.

Well, that was the one with a more measured and nuanced appraisal of the situation; a more objective, fair one. The one ready to move forward. For Catherine and Emma, it was also smart, conscientious and focussed on making a positive difference.

The wolf with the helpful thoughts is always there. Many of us need help to find it, though. And then we need help to understand how to to feed it. Otherwise, all we hear is the unhelpful wolf, and that wolf keeps growing stronger and stronger.

Are you struggling with your inner critic; is the unhelpful wolf winning?

Is yours like Catherine's, a mean, patronising fault finder, or like Emma's, a frightened, panicky child who raises the alarm at every turn? Or maybe even both?

However it shows up, would you like me to coach you how to quiet it once and for all and move on with your life? To understand how best to tackle your inner critic, and feed your helpful wolf?

Then do get in touch. I’m here and ready to help.