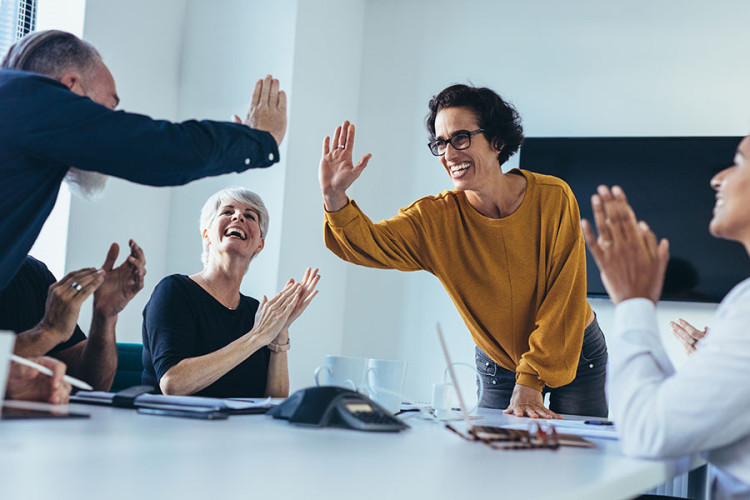 Is your work meaningful?

When I read these two sentences in Michelle Obama’s memoir, ‘Becoming’, I found myself nodding in recognition. It’s not unusual for clients to arrive for coaching because they’ve hit a roadblock in their career. And sometimes it’s because they’ve ended up where they are because they’ve done what they thought they were supposed to do, what other people thought best, what was ‘sensible’ or ‘logical’, or because everyone else was doing it.

Sandra came for coaching at the point she’d landed an interview with a prestigious European institution. Nothing new there - people often arrange coaching to be able to marshal their enthusiasm, excitement and nervous energy into a compelling interview presence to land the job they’ve set their sights on. But, unlike most people, Sandra didn’t feel like that.

It was a fantastic job, and she should have been thrilled, she said. Her family and friends were delighted, and were pushing her to go for it. But she felt flat and unmotivated. Her heart just wasn’t in it. She struggled to accept her feelings though because the arguments her family and friends made were so ‘right’.

We took a sheet of paper and split it into two columns, heading one: ‘What other people say’ and the other ‘What’s important to me’. This is what we found:

What other people say

What’s important to me

We went down the list of ‘what other people say’ and asked: Is this important to me, and if so, on a scale of one to ten, how important? Every item scored between 2 and 5. What was important to other people, wasn’t important to Sandra. It was clear why she felt so lacklustre about such a ‘fantastic’ job opportunity. It was fantastic for someone, but that someone wasn’t her.

Sandra's energy was no longer consumed fighting the tension between what she felt she should want and what she really wanted. Coaching could now home in on what was meaningful to her in her career, and how to make that happen.

For Sandra, the time was also right to explore more areas of her life where ‘shoulds’ and other people’s 'importants' were getting in the way, and to acknowledge that although in the past some of those importants might have fitted her, they didn’t now. What she valued had shifted and was ripe for review.

Is your work meaningful? Or are you feeling lacklustre when you 'should' feel great?

Is it possible what was once important to you may have shifted?

If you'd like to explore this further, why not arrange a free and informal chat with me? Let's talk.